True or False: ALL DIESEL TRUCKS HAVE SCR / DEF SYSTEMS

2019-04-04 536
Answer: False
Even though the new regulation for NOX Emissions with SCR systems began in 2010 in the United States, we are only a little over one third conversion rate. This means that only 1 out of 3 vehicles that will use SCR systems are in circulation today.
Energy demands worldwide grew 2.3% last year, setting the fastest growth rate in a decade according to the International Energy Agency, but SCR systems are still a long ways from occupying the majority in all types of diesel engines. Let’s remember that the vast majority of diesel engines with SCR systems in the US are Class 8 tractors, but many other light weight commercial vehicles, cars,  farming equipment and power supply engines also come equipped with this technology.

Much has been said about electric engines replacing diesel engines. This is going to be true for the smaller vehicles like cars and SUV’s, also it is going to be true for light weight commercial vehicles with local routes. A good example might be all the school buses or mail delivery vehicles. But for heavy weight, specially class 8 trucks, diesel engines will be here for a long time until a new technology replaces fossil based energy. But as we witness with electric car manufacturers, like Tesla, setting the standard for electric cars has been challenging, so imagine what it will be like to set the standard for commercial vehicles. Much more to discuss in our Noxguard DEF future blogs… 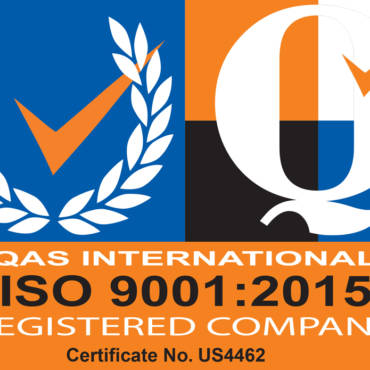 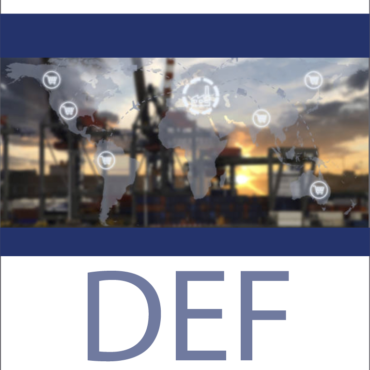