Noxguard Marine DEF or AUS-40, a huge milestone that fills us with pride

The maritime industry gave us the thumbs up to distribute and provide Noxguard Marine DEF or AUS-40. This is a huge milestone that fills us with pride, as we are now able to carry on a new scheme to fight pollutants worldwide. 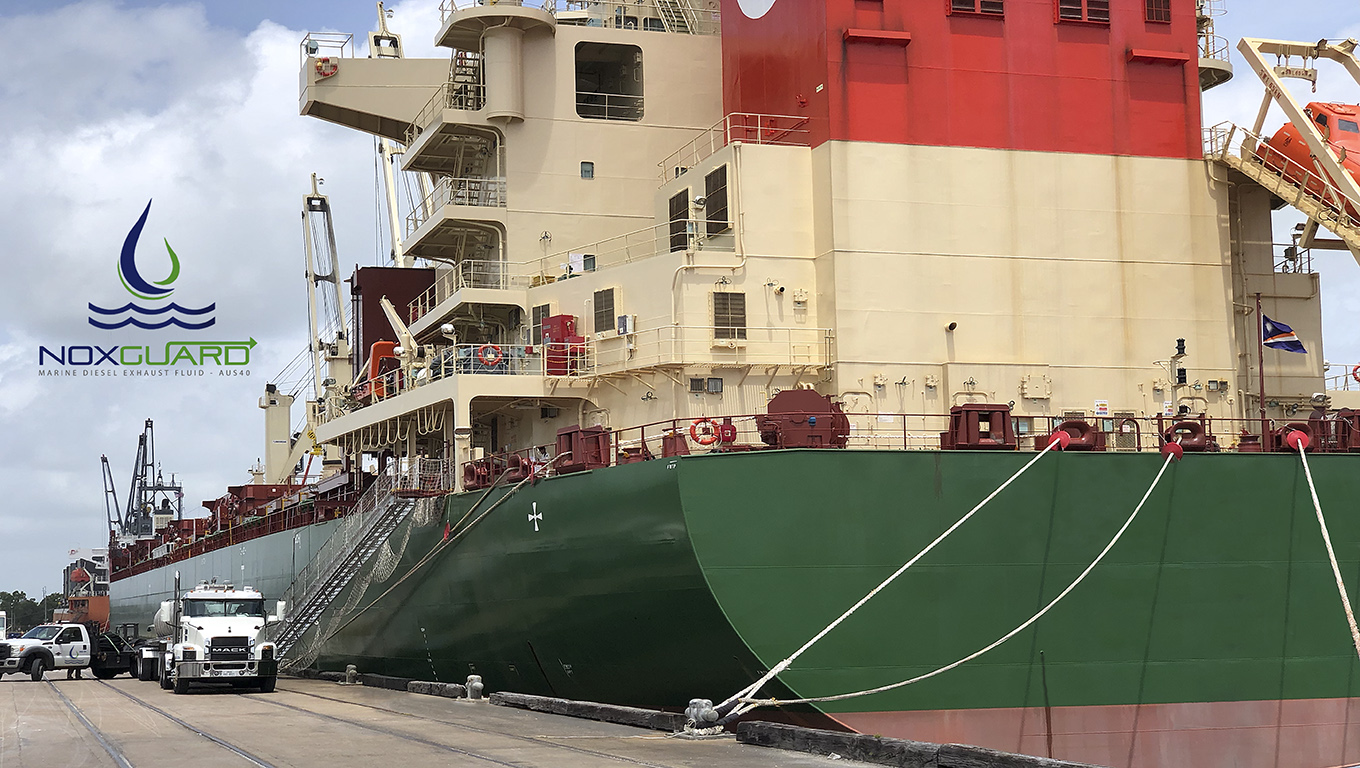 Delivering important amount of Marine Diesel Exhaust Fluid or AUS-40 for ships in the Houston area.

And we say “worldwide” because IMO –the International Maritime Organization– is the United Nations specialized agency with responsibility for the safety and security of shipping and the prevention of marine and atmospheric pollution by ships. In its international treaty MARPOL (Maritime Pollution) and specifically Annex VI (Tier I, Tier II y Tier III), they specifically state how to prevent pollution by nitrogen and sulfur oxides. It also determines which zones are restricted. Likewise, EPA has established its own standards (known as EPA-Tier4) that match those of MARPOL.

Noxguard now also stands for Maritime Diesel Exhaust or AUS-40, a type of DEF with a richer urea dilution (40%) on deionized water. The best quality and the best care in your transport and business.

Why you must never urinate on your DEF tank

Transliquid Technologies LLC.  © 2020 All Rights Reserved.
We use cookies to ensure that we give you the best experience on our website. If you continue to use this site we will assume that you are happy with it.OkNo