Absolute Purity from Our Factory/Containers to Your Warehouse

First of all what is DI Water?

Ions are electrically charged atoms or molecules found in water that have either a net negative or positive charge. For many applications that use water as a rinse or ingredient, these ions are considered impurities and must be removed from the water. Common water contains several ions that are impurities for industry process purposes. You can find some element ions like:

As you can see, or not see, water contains particles which can react with other substances that you could use in a manufacturing process.

To deionize water, efficient resins and filters are used, in a both ways: one for positive ions and other for negative ions (cation resin, anion resin). At the end of the deionization process and to test how pure the water is, a electrical current is measured between two poles immersed in the water to be analyzed. If there is no lecture or it is almost null, the water has been purified; in the other hand, if there is an electrical measurement the water needs to be filtered again until there is no electrical current between poles that are immersed.

Of course the final container where this water will be poured must be perfectly clean to avoid any contact with external minerals in the air or inside the container itself. Caution in every step of this process will give a great result, a deionized water that can be used even for human consumption. There is a long history of those who say nothing happens if you drink it, and those who say it is not safe to drink it at all. But let’s skip this last thought because is not the subject of this article. 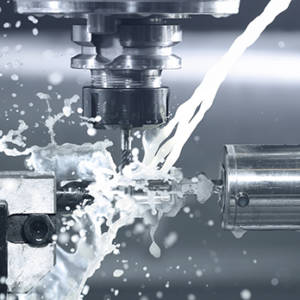 DI Water differs from normal water or distilled water; these would be unusable for some chemistry and biological processes. For the contrary DI Water, because of its the purest one would do fine for the same processes.

And Now? Where can We Use It?

There are several uses for this kind of water, most of these uses involves industrial manufacturing and / or items for additive supply. An antifreeze is an additive which lowers the freezing point of a water-based liquid and increases its boiling point. In automotive industry, for instance, DI Water participates in engine’s coolant system, it avoids rust of the cooling system and acts better ethylene glycol, that was developed, and replaced methanol as an engine cooling system antifreeze. Car batteries as well, uses a great deal of water, and as long as DI Water does not contain any salt or ions, therefore it will prevent the battery discharge. 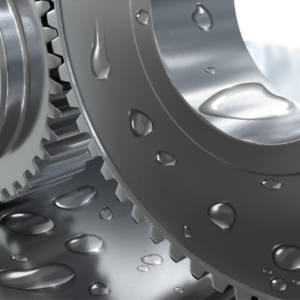 Let us know your doubts

Do you have questions? Write us...

Let us know what you need

Address: 10120 Hirsch Rd Houston, TX 77016, United States
Phone number: (281) 377- 5845
E-mail: davido@noxguard.com
Office Hours: Mondey to Friday de 08:00 a 17:00 hrs.
Share:
Transliquid Technologies LLC.  © 2019 All Rights Reserved.
We use cookies to ensure that we give you the best experience on our website. If you continue to use this site we will assume that you are happy with it.OkNo
Revoke cookies